LifeVac is overjoyed to announce our 177th life saved.

On September 12th LifeVac helped save the life of an 10-month-old little boy that choked on a pancake at Eggs Up Grill in South Carolina. Here is the testimonial from the family that used LifeVac to dislodge the obstruction and save his life!

LifeVac saved the life of a little boy this morning.  We had bought it a few years ago when our daughter was a toddler and have kept it in the car ever since just in case…… well that case happened this morning! While eating breakfast at the restaurant this morning we heard a mom scream that her son was choking. My husband grabbed the keys to the car and ran to get the LifeVac. A nurse was present in the restaurant and wasn’t able to open the child’s airway. By the time my husband came back in, the child was lifeless. He laid him down on a table and started the suction with LifeVac. Food started coming out of his airway and after a few times, he started breathing again.The ambulance arrived about 5mins later and I sincerely do not believe the boy would have made it without LifeVac.
Thanks to LifeVac the little one will be celebrating his 1 birthday next month!!

We gave ours to the parents of the little boy and the restaurant owner also just purchased one to keep on hand at the restaurant as well as multiple people in the restaurant dining ordered some to keep in their cars as that moment may come one day for them to save someone’s life as we did this morning.”

Here is a portion of the father’s story he shared: 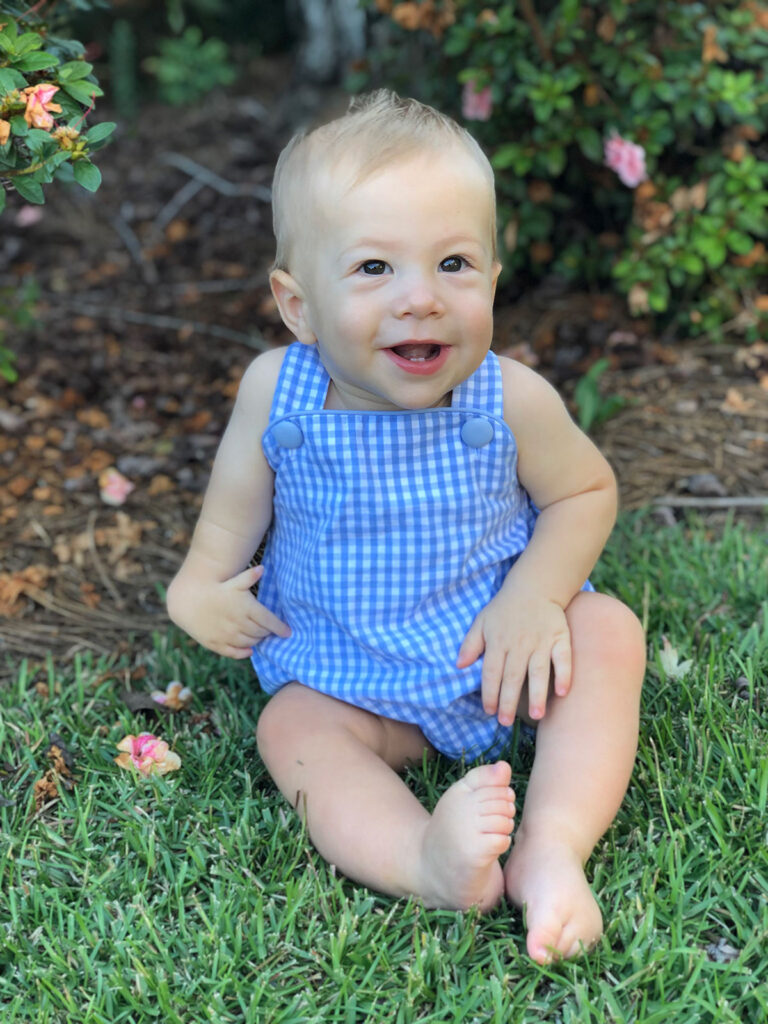 My son, Gabriel, almost died today. He was legit blue and motionless. It was the most terrifying thing I have ever seen.  I will never forget how he looked. Or how my wife was hysterical. Or how my daughters just stared in shock. Or how I felt like puking and couldn’t stop thinking how I wouldn’t be able to handle losing another child.

With all that being said, I am also amazed at how every single person witnessing the scene will forever be branded in my mind. We were eating breakfast at Eggs Up Grill. He got a hold of a larger piece of pancake and slipped it in his mouth before we even realized it. He started choking a little but due to his trachea repair he had as a newborn, we didn’t think much of it at first because he often chokes a little. However, it quickly turned into a nightmare. He started turning blue, my wife started yelling for help, and multiple people sprung to our aid. We both took a CPR and Heimlich maneuver class while he was in the NICU but you kind of lose that part of your brain when it is your kid.

I will forever be grateful to those people who came to help. The retired RNs who came to help with CPR (thank God he ended up not really needing it). the owner of Eggs Up, who helped care for my wife after. The waitresses and patrons who comforted my kids while my wife was with Gabriel and I was calling 911. Officer Copley with Irmo Police who had just left in his car from eating his own breakfast and came flying back to assist and call for EMS and then later got in his car to find the ambulance who didn’t go to the right place. But well above those people, Major, who literally saved his life with a Lifevac choking rescue device. If Major was not there today, my post would be me notifying you that the world lost an amazing, strong, happy baby. It was a miracle that Major and his family were there. He ran to his car to get the Lifevac that he keeps there for his own family and came and got the pancake out of Gabriel’s throat. If not for him, Gabriel would most likely have not survived. And to top it off, he, his wife, and two kids ate breakfast with my girls while I called some family members. If you know them, you are blessed to be friends with such amazing, compassionate people.

To all of these people and to all of the kind people who asked about him, said they would pray for him, and just genuinely cared, I will be forever grateful. I will not ever be able to repay you to the fullest and many of you I will not be able to repay at all, but thank you. My family is forever indebted to you, and we will tell our son about the caring people we met and who saved his life.

The owner and his staff are awesome and I feel like they are my family now. He even immediately invested in a Lifevac for the restaurant in case this ever happens again. Also please invest in a Lifevac choking rescue device. You never know if you will save someone in your own family, or in our case, a complete stranger’s life. I will be buying multiple ones to keep in every car and house my kids go into.”